Posted on Nov 9, 2020 by Jadwiga James MCMA Leave a comment

These days, it is all too common to hear people saying that they are “intolerant”, “sensitive” or allergic to certain foods. At the top of the list are dairy, lactose, wheat, yeast, sugar, additives and gluten, but there are many others.

The question is, why is this now so prevalent? Is it that there is actually a higher incidence of these conditions, or rather greater awareness leading to better diagnosis?

The answer is a bit of both.

Our love-hate relationship with grains

Take our relationship with grains for example. Our eating patterns have changed drastically throughout human evolution. While primates thrive by running on carbohydrates, and have a naturally “sweet tooth”, humans have learned to isolate and concentrate the sweetness from food, thereby cheating nature and putting pressure on our bodies. One of the most common ways that we now eat carbohydrates is through grains and, more particularly, wheat. In fact, it is a staple food in the modern diet. This makes it harder to accept that it might not be good for us. Previously, it was believed that sensitivities to gluten (a protein composite found in wheat and related cereals, including barley and rye) were relatively rare.

However, recent research suggests that:

Why is this? Well, for one thing, our ancestors ate almost no gluten at all. The cultivation of grains started only about 10,000 years ago – a relatively short time in evolutionary terms. Even then, such cultivation was not widespread. In fact, gluten grains were only introduced to the American continent a few hundred years ago. The reality is, many of us have simply not yet genetically adapted to be able to tolerate grains. Another important factor to note is that modern wheat is very different to that grown and consumed by our distant ancestors. For one thing, gluten now makes up as much as 78% of the total protein found in it. It is now well-understood that gliadin, one of the gluten proteins, is not only an intestinal irritant, but also causes allergic reactions.

Aside from the clear role of diet in the modern tendency towards these conditions, it is also true to say that there has been a steady increase in awareness of gluten intolerance and coeliac disease in recent years. Unfortunately, both conditions can result in ambiguous symptoms which are difficult to diagnose and can be similar to one another, and those suffering with gluten sensitivity often experience no digestive symptoms at all. Under-diagnosis is therefore a significant problem – research suggests that around 500,000 people have not yet been diagnosed in the UK. A diagnosis can be made at any age, but the most common age range is currently between 40 and 60 years. Encouragingly, national public awareness campaigns have led to a new focus on education in this area for doctors, nurses, dietitians and natural health practitioners. Similarly, there have been important developments in food labelling standards and the “free from” food industry. If you suspect that you might be suffering from a gluten intolerance or coeliac disease, and/or are experiencing unpleasant symptoms when eating foods that contain gluten, it is important to speak to your doctor. If and when diagnosed, you can then take the appropriate dietary measures – including shaping your gluten-free diet.

A gluten intolerance results in gut symptoms similar to those of coeliac disease, but no associated antibodies are produced by the immune system. As already mentioned above, some people have a sensitivity to gluten but don’t experience any symptoms at all. However, many do. These might include feeling tired or depressed. Other common symptoms include:

Research is ongoing into gluten sensitivity and new studies suggest that gluten may not be solely responsible for the symptoms produced by the condition. Instead, it seems likely that a group of short-chain carbohydrates (referred to as FODMAPs), are poorly digested and absorbed in the small intestine and could, therefore, also contribute to symptoms. Wheat, barley and rye (all gluten-containing grains) are all high in FODMAPs.

Coeliac disease is an autoimmune disease, which is caused by the immune system reacting to gluten – it essentially attacks its own tissues through the production of antibodies, whenever exposed to the allergen. Unlike a gluten sensitivity, coeliac disease is far more likely to result in inflammation to, and long-term damage of, the lining of the small intestine. The main function of the small intestine is the digestion and absorption of the nutrients in food. If coeliac disease goes undiagnosed, and therefore untreated, the cells lining the small intestine can become increasingly inflamed. They can also become flatter, resulting in a surface area that is significantly reduced. What this can ultimately mean for the individual, is less efficient nutrient absorption and therefore potentially malnutrition, deficiencies, weight loss, fatigue, digestive disorders and a strained immune system. It is not entirely understood what causes coeliac disease, but it is now widely accepted that there are three key factors that underlie (or at least contribute to) its development:

In rare cases, stress on the body can also trigger the onset of the condition. For example, following an operation, accident, gut infection or pregnancy. Just as is the case with gluten sensitivity, the symptoms of coeliac disease vary from person to person and can range from mild to severe. What’s more, symptoms are not restricted to the digestive tract – they can present in other parts of the body.

Some of the most common symptoms include:

Again, some people may show no symptoms at all.

Living with a gluten sensitivity or coeliac disease

While there is no known “cure” for these conditions, once diagnosed they are relatively easy to address by simply removing all sources of gluten from the diet. This is the primary treatment and is usually very successful. It is important to note that, where there has been prolonged irritation of the gut and inflammation of the intestinal lining, it can take several months for the improvement of symptoms. The individual will therefore need patience and staying-power. A gluten-free diet to address sensitivity or coeliac disease is therefore a lifelong commitment. Sticking to it can be difficult, particularly as gluten is present in a wide range of foods that are consumed on an everyday basis (and is also sometimes ‘hidden’ in ingredients). It therefore takes a bit of research and practice. “Free from” diets such as these can have a tendency to become heavily restricted. While it is perfectly achievable to have a healthy, well-balanced and varied gluten-free diet, it is important to be proactive in your meal planning to ensure this. Gluten-free supplements, such as nutrients-fortified gluten-free meal replacements, can offer excellent support on a daily basis. With high quality products, you can rest assured that you are accessing a broad spectrum of nutrients, with certainty that you will not be exposed to gluten.

Most of our natural supplements are dairy and gluten free! Our most popular meal replacements include:

This site uses Akismet to reduce spam. Learn how your comment data is processed. 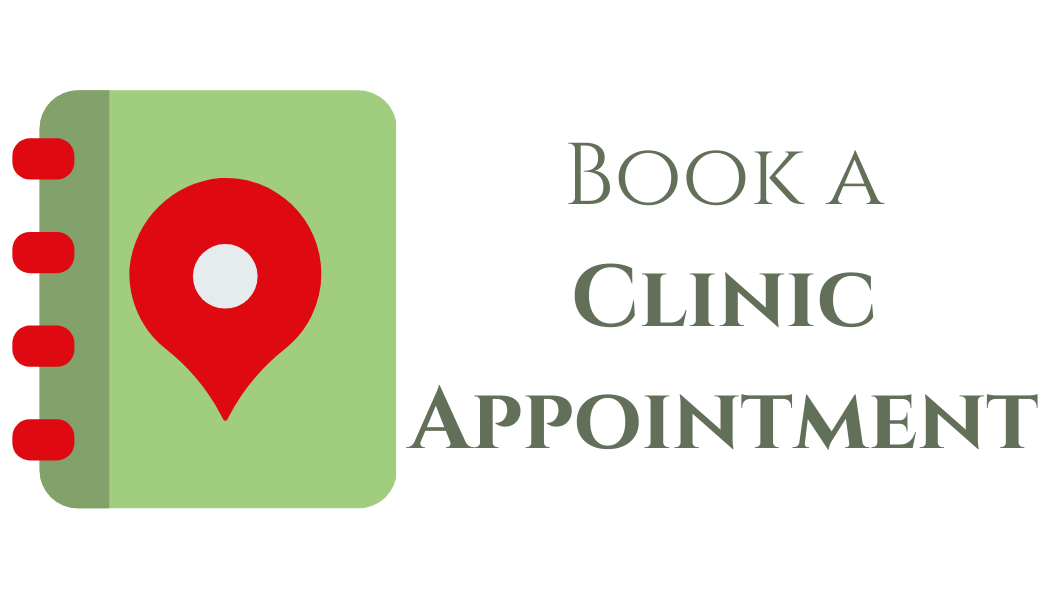 Jadwiga is an Advanced Bioresonance Practitioner and a Homeopath with postgraduate certification in Homeopathic Detox Therapy (HDT) which  a multi-level rebalancing programme tailored to you and your health problems.

She also holds diplomas in Herbal Medicine, Dowsing and is an Access Bars practitioner.

The Clinic is located at the Acorn Natural Health Centre

All material presented on The Complementary Medicine Clinic website or within its communications, has been sourced from multiple authors and does not neccesarily consitute the opinion of The Complementary Medicine Clinic. It is provided for general information and educational purposes only. Serious injury or illness should not be treated without expert advice of a GP or other Medical Professional, nor should the information here provided be seen as a replacement of thereof. It is your responsibility to seek medical help and diagnosis when appropriate.