Posted on May 24, 2020 by Jadwiga James MCMA Leave a comment

Good health begins with balance in the body.

Having the right kinds of bacteria (often “friendly bacteria”), in appropriate quantities, is essential for virtually everything from healthy digestion and nutrient absorption, to immunity and defence against infections. It’s no wonder that more and more people say that health starts within your gut- it really does!

What can disrupt gut flora?

The delicate balance of healthy gut flora can be disrupted by a range of circumstances, which may include:

For the purposes of this article, we will look in more detail at one of the most common causes of the imbalance of bacterial flora within the gut – the long-term or frequent use of antibiotics.

How do antibiotics affect the digestive tract?

In present times, antibiotics have been arguably prescribed and used far more than they should have been and, a result, antibiotic resistance is, unfortunately, now a fairly common problem.

If that wasn’t enough, one of the most notable effects of antibiotics is their negative impact on the digestive system and the fine balance of gut flora since antibiotics destroy both good and bad bacteria within our bodies, with no differentiation between them.

It is somewhat ironic, when you consider that people start taking antibiotics in the first place because they are ill, often not realising that the medicine is destroying one of their bodies primary lines of natural defence.

The most important part of our Immune System resides in the gut, where Gut Associated Lymphoid Tissue (special antibody-producing cells) works hard to prevent unwanted micro-organisms (such as bacteria or viruses) from entering our body.

I’m not completely dissing antibiotics, they do have a very significant role to play and can certainly be highly effective in resolving bacterial infections but there should be a time and a place for them, when there is no other, less drastic and more natural alternative at hand. It is so important to use antibiotics sensibly and to support your levels of beneficial bacteria both during and after antibiotic treatment, in order to ensure that they won’t cause any longer term damage. This can be done through a specialised detox treatment which can deal with any residual after-effects whilst helping your body to regain the optimal balance.

If your levels of good bacteria fall, you provide opportunistic ‘nasties’ (like bacteria, parasites and yeasts) with an excellent environment in which to thrive and spread. An overgrowth of harmful gut flora (called dysbiosis) increases gut toxicity and can result in a number of unpleasant symptoms and conditions, which may include:

This is one of the main reasons why antibiotic programmes often result in thrush (an infection caused by overgrowth of Candida which is an opportunistic yeast).

Stanford University researchers in America analysed the levels of friendly bacteria in 3 healthy adult women both before and after each of two cycles on the antibiotic Cipro. Following the first cycle, they found that the drug had altered the population of the subjects’ friendly gut bacteria significantly, perhaps even permanently. Following the second cycle, six months later, they discovered that the effect was exponentially greater. As such, antibiotics should never be used as a regular “quick fix” for minor problems and, wherever possible, long courses should be avoided. Where a course of antibiotics is really unavoidable, you may consider a detox therapy or support your levels of friendly bacteria through diet and probiotic supplements, at the very least.

Cultures around the World have observed the health-supporting effects of fermented foods (often referred to as “probiotic foods”) which are often include as a regular part of their diet. These foods include kefir, sauerkraut, miso, tofu and tempeh, to name just a few.

Introducing these foods in your diet on a daily basis is a really good way to promote healthy intestinal flora. However, it is worth noting that most of these foods do not contain strains of bacteria that can actually colonise the digestive tract. Instead, they do good work for a week or two and then pass through. Supplementing with strains of good bacteria that are capable of colonising the digestive tract (such as L. acidophilus, L. salivarius, B. infantis, B. bifidum, B. brevis and B. longum) is arguably a far more effective and powerful means of supporting healthy levels of gut flora for the long term.

This site uses Akismet to reduce spam. Learn how your comment data is processed. 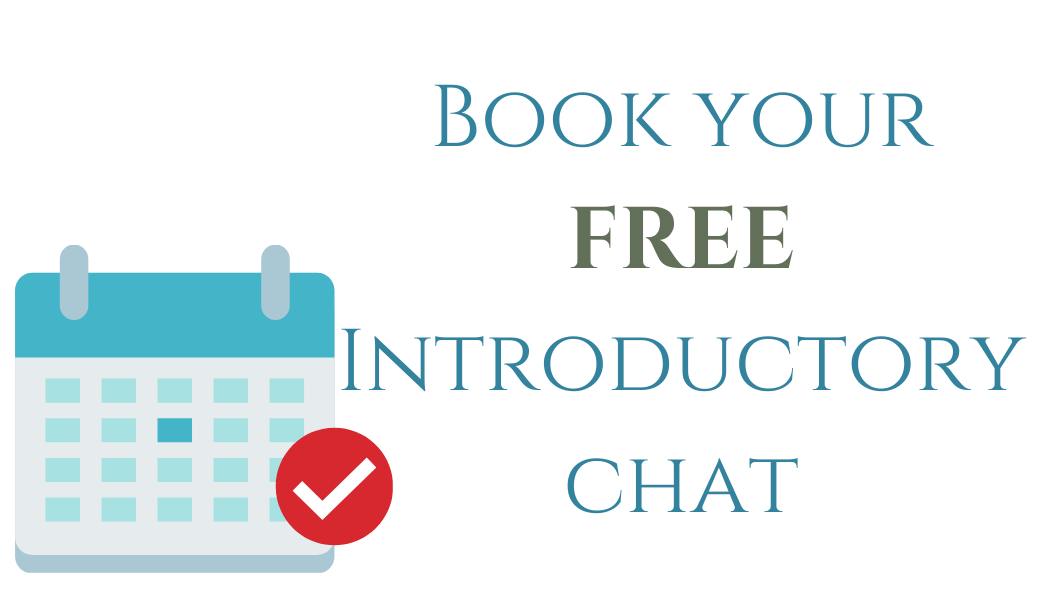 Jadwiga is an Advanced Bioresonance Practitioner, Biomagnetic Pair Therapy Practitioner and a Homeopath with postgraduate certification in Natural Balancing Therapy (formerly known as HDT) which  a multi-level rebalancing programme tailored to you and your chronic health problems.

She also holds diplomas in Herbal Medicine, Dowsing and is an Access Bars Practitioner.

The Clinic is located at the Acorn Natural Health Centre

What is diabetes? The science bit… Diabetes is a condition in which the body is unable to produce or properly use insulin – a hormone required for the conversion of sugar, starches and other types of food into energy.
Fifth entry in my #didyouknow series.
Crohn’s is an unpleasant and painful condition, which results in inflammation of all the layers of the lining of the bowel. It causes ulcerations (breaks in the lining) of the small and large intestines (most commonly the ileum), but any area of the gastrointestinal tract can be affected, from the mouth to the anus. It most commonly presents during adolescence and early adulthood, but it has also been known to start in childhood and later in life.
15% off our WHOLE RANGE!

All material presented on The Complementary Medicine Clinic website or within its communications, has been sourced from multiple authors and does not neccesarily consitute the opinion of The Complementary Medicine Clinic. It is provided for general information and educational purposes only. Serious injury or illness should not be treated without expert advice of a GP or other Medical Professional, nor should the information here provided be seen as a replacement of thereof. It is your responsibility to seek medical help and diagnosis when appropriate.